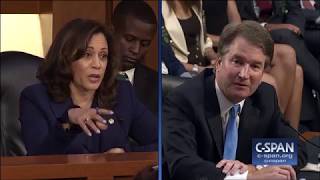 On Wednesday, Senator Kamala Harris (D-CA) attempted to grab the 2020 Democratic presidential limelight by launching into an attack on Judge Brett Kavanaugh, President Trump’s latest pick for the Supreme Court. She essentially accused Kavanaugh of stonewalling on whether he had spoken with President Trump’s law firm about the Robert Mueller investigation. Kavanaugh correctly said he didn’t know what she was talking about, and also said he didn’t know every lawyer at Kasowitz 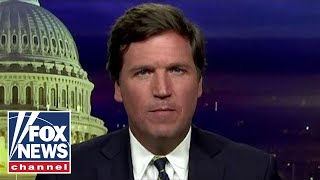 Tucker: In a speech at the University of Illinois at Urbana-Champagne, Barack Obama lashed out at President Trump, blaming him for exploiting fear in the electorate to take power. In parts it was stunningly dishonest. Being an Obama speech, the subtext was entirely about white racism, which is what Obama says gave rise to Trump. He also forgot to mention the death of the middle class under his watch. #Tucker #BarackObama #Trump #TuckerCarlson #PresidentTrump 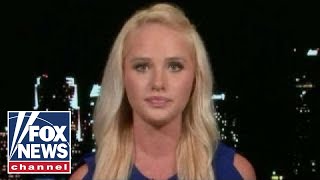 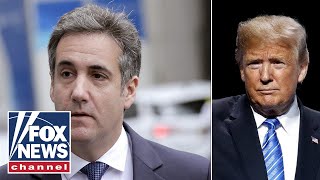 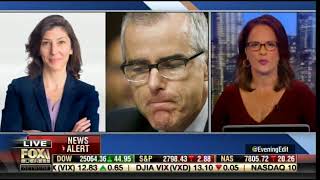 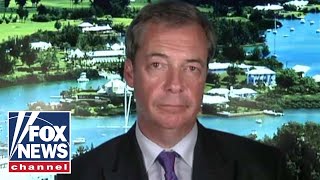 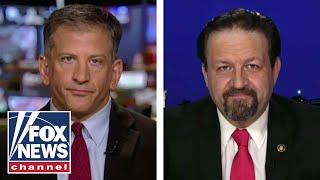 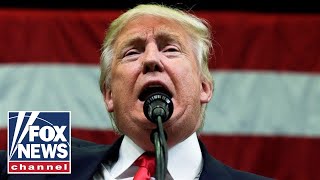 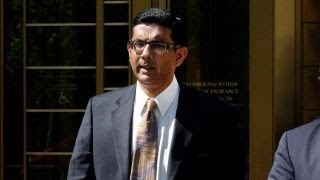 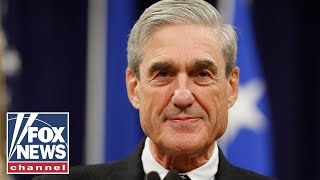 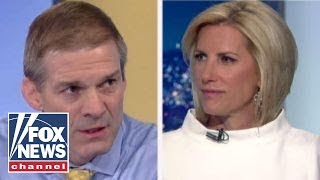 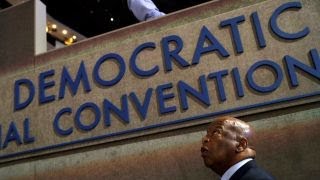 Democrats are resorting to cheap tricks to win midterms 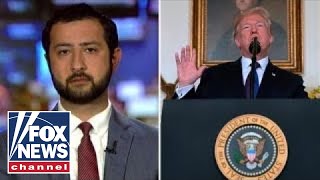 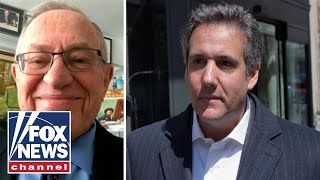 Legal expert says a raid on a lawyer's office is used as a last result. #AlanDershowitz #MichaelCohen #Trump 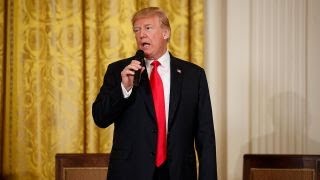 Trump has to save the DOJ, FBI from themselves: Judicial Watch president

Owen Shroyer presents a video clip produced by ABC where Lindsey Graham claims that Trump's ambition to pull the troops out of Syria is extremely careless when it would prevent more conflict. #Russia #OwenShroyer #Syria #Trump 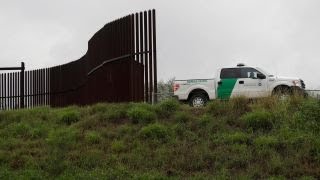 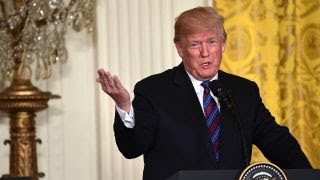 Trump’s meeting with Baltic leaders pushes back on Russia 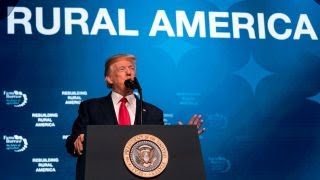 Trump adds to fears NAFTA will be ripped up 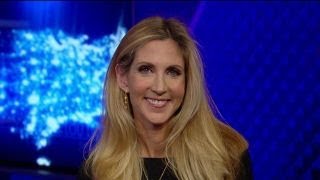