Reporter John Solomon broke the news on Nov. 7 that there was yet another investigation being run out of the Department of Justice’s Inspector Generals Office that has not finished, and the final report could even be publicly released ahead of the long-anticipated FISA abuse report. And this new report will detail an investigation into violations of the FBI’s rules and regulations regarding the use of confidential informants. In a radio interview with Sean Hannity, Solomon st 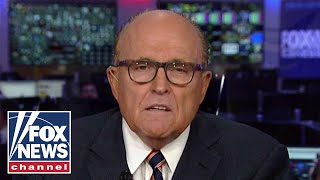 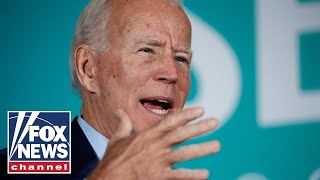 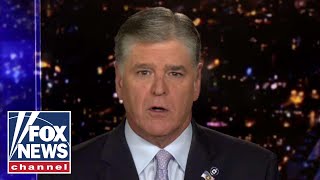 Dems are guilty of everything they accuse Trump of 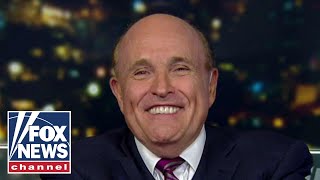 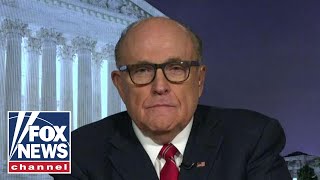 Giuliani: Shouldn't Biden be investigated over Ukraine if Trump can be impeached over it? 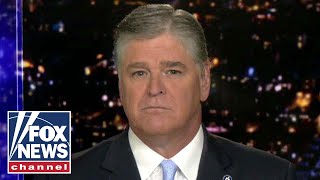 Fusion GPS was hired to dig up Russian dirt on Trump 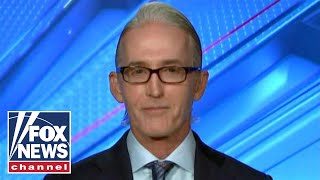 Biden is mentally and morally bankrupt. Sebastian Gorka on Hannity 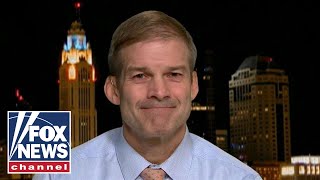 Jordan on released Ohr docs: 'Pretty clear' what they were up to 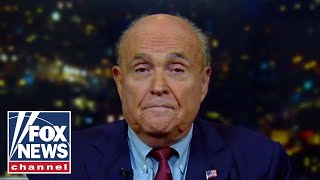 Giuliani: We could do serious damage to Iran's nuclear program

If Trump walked on Water they’d say he can’t Swim. Gorka on Hannity 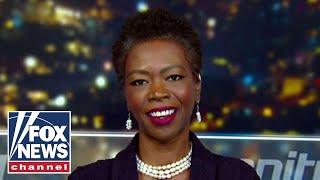 AOC gets new 2020 challenger: A Republican immigrant from Jamaica 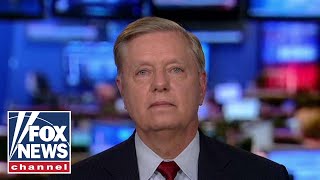 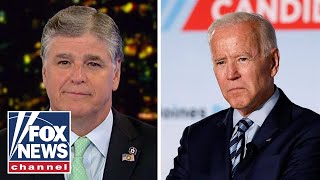 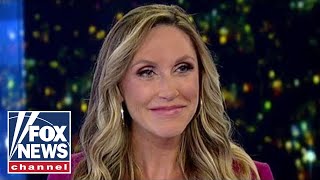 Lara Trump: People voting in 2020 should remember this 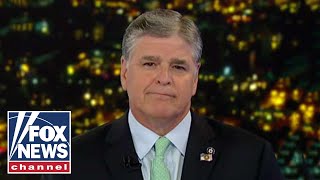 Hannity: Dems would still hate Trump if he cured cancer 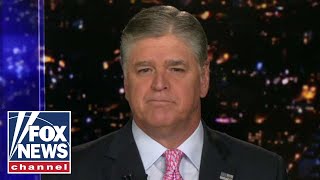 Hannity: No matter what Pelosi says, radical Dems are in charge